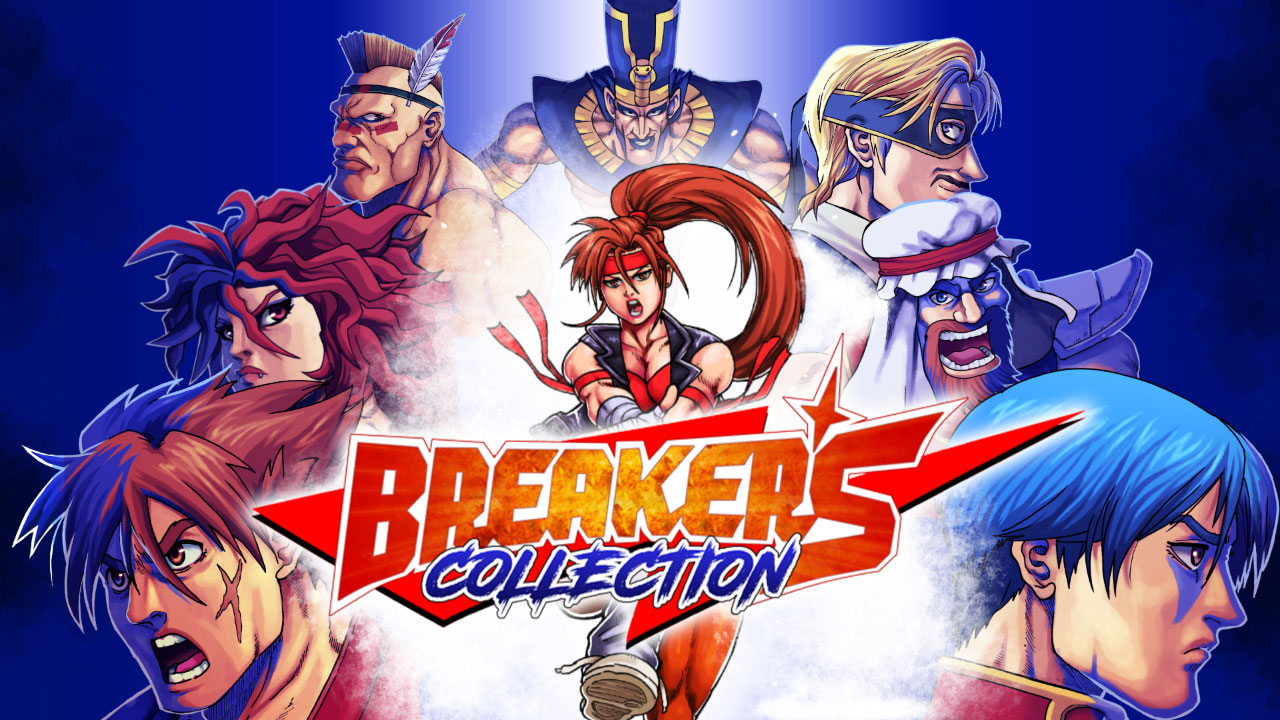 It’s been awesome to see all of you playing the game since the launch on January 12th! We collected a lot of value feedback from you to improve your experience with Breakers Collection. We’ve been working since launch on a number of improvements and fixes. We also have an event coming in the future focused on our exclusive Team Battle mode. Here’s the info your are looking for:

The Team Battle mode is exclusive to the Breakers Collection and has been highly praised by the community. With that in mind, we thought we’d reward players who successfully complete Team Battle (on any difficulty) between January 27th and January 30th. Players who defeat Bai-Hu will receive an item to customize their Player Profile.

To prove you’ve completed the challenge, post a clip of the last round of the fight on Twitter and don’t forget to tag us: @qubytegames. IMPORTANT: Only players who share in the victory on Twitter will be selected to receive the Player Profile customization item.

We’ll talk more about the event on our socials closer to the patch release!

This feature only works on offline modes, the online modes will always run on Performance mode. Quality mode will be selected by default.

The update will be available on January 26th!

Some bugs reported by the community are still being investigated and should be fixed in the future!

Thanks for the continued support and all the feedback given to Breakers Collection! Be sure to follow QUByte Interactive on socials to keep up to date: