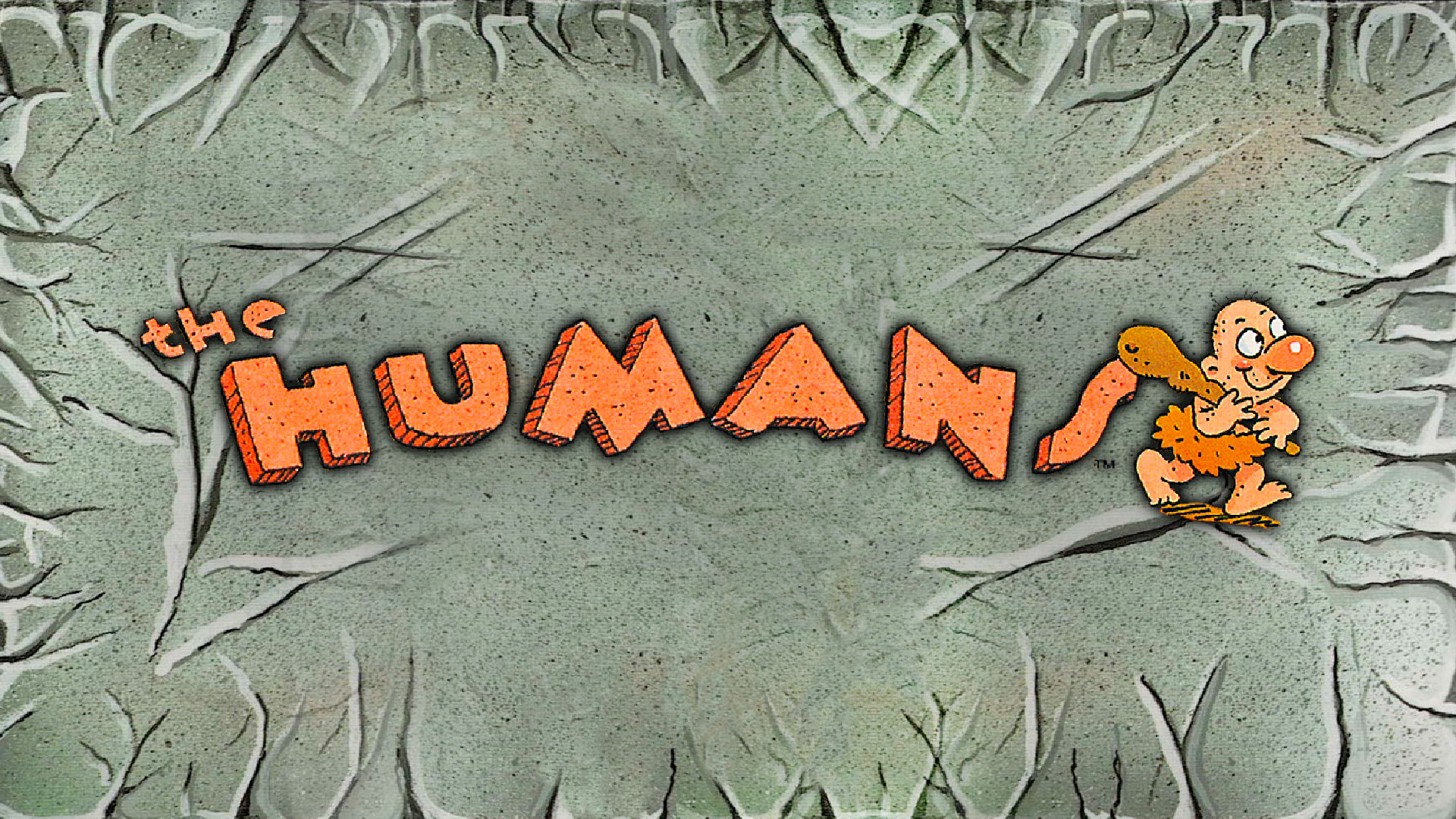 QUByte Interactive, in partnership with PIKO Interactive, is pleased to announce a classic old school game, QUByte Classics – The Humans by PIKO that will be available for Nintendo Switch, Playstation 4/5, Xbox One and Xbox Series S|X on February 3rd.

QUByte Classics – The Humans by PIKO brings three games of the classic series The Humans;The Portable version, 8-BIT and the 16-BIT, the classic Mega Drive/Genesis version, which is one of the first games of his time to present cooperation within characters to achieve the objectives and make sure your tribe will be alive at the end of the day.

The player controls a group of humans and may switch between any human at any time, in order to complete a level, it is often necessary to use certain tools or abilities, such as stacking to reach a high ledge.

For more information, please visit the official page of the game,  join the Discord community, and follow QUByte on Twitter.

QUByte is a Brazilian Game Developer and the largest Latin American Publisher on consoles. Our goal is to develop the industry through Porting and Publishing partnerships making games available to a broader audience on all major platforms, so they can realize their full potential.

Game development and publishing company that focuses on launching video games in cartridge format for retro consoles and brings them to modern consoles and PC.