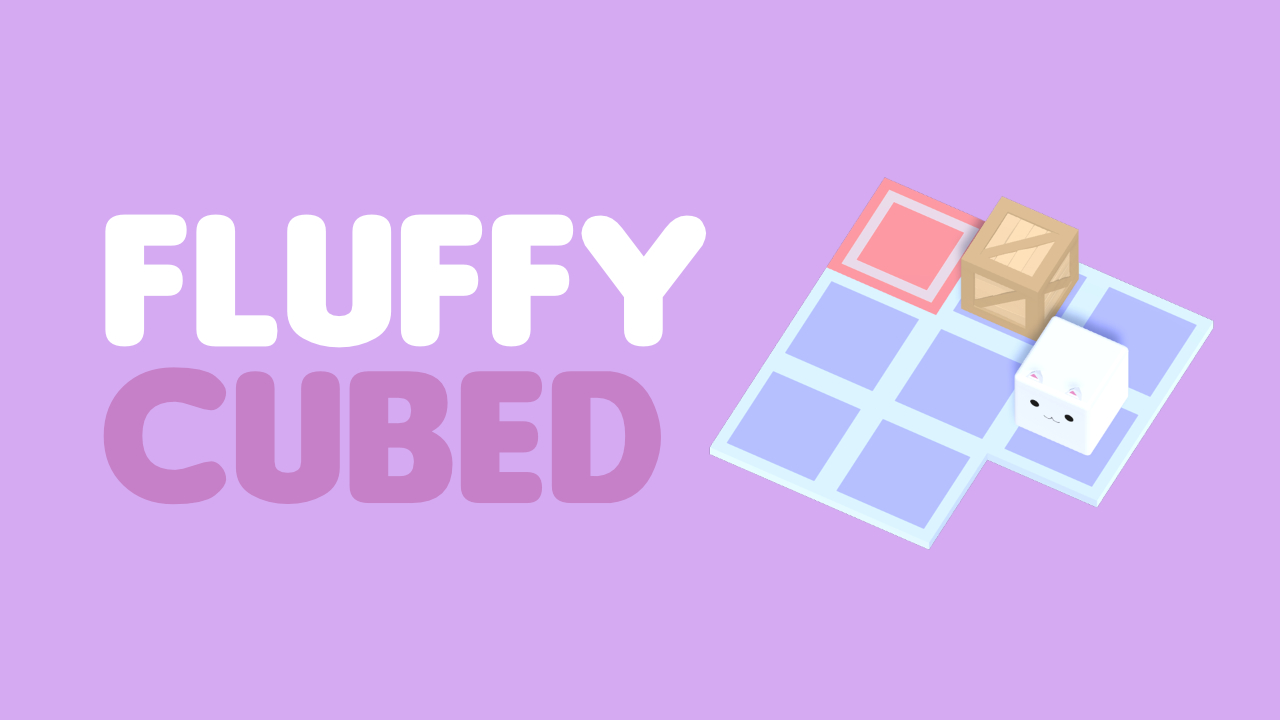 QUByte Interactive, in partnership with Naoka Games, is pleased to announce a new game, Fluffy Cubed that will be available for Nintendo Switch, Playstation 4/5, Xbox One and Xbox Series S|X on February 17th

Fluffy Cubed is a minimalist puzzle game where the mechanics are inspired by other classics box-trap games, of Japanese origin.

In this game, you play a kitten in the shape of a cube that must move the boxes to their places. But is not that simple, you’ll need to analyze well your movements to make sure that the boxes will not get trapped.

The interface is simple, cute and you don’t have to worry getting only one way to solve the puzzles, because there are many ways to complete the 120 levels in the game.

For more information, please visit the official page of the game, join the Discord community, and follow QUByte on Twitter.

QUByte is a Brazilian Game Developer and the largest Latin American Publisher on consoles. Our goal is to develop the industry through Porting and Publishing partnerships making games available to a broader audience on all major platforms, so they can realize their full potential.